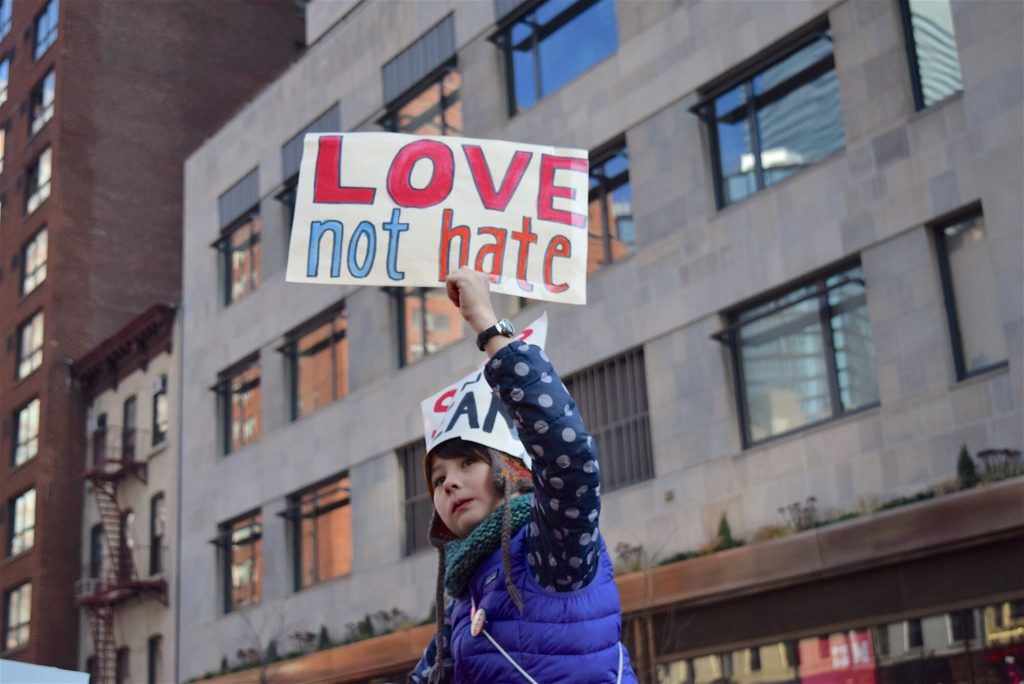 Do you want to learn more about social advocacy but don’t know where to start? In today’s society, there are many social causes that need to be involved. The choices can be overwhelming.

Other than the number of social issues, where do you even start getting involved?

Read on to learn more about social advocacy and its impact on political structures and social power.

This work often involves engaging other community members, as social action is most effective when multiple people have concerns about the same issue.

The role of the community organizer is to get others involved to support any issues that need to be posted. They are often charismatic, outgoing leaders who can inspire others to take action.

For example, a neighborhood may lack street lights and community members feel unsafe at night. Community organizers will identify this need. They would then go door to door for people to support petitions or attend local meetings with cities to get street lights.

A higher level of social advocacy is political action. In the United States, there are many levels of government. Politics varies from local to federal and change can happen at any level!

At the state and federal levels, lobbyists work to advocate for policies that affect their clients.

Lobbyists’ clients can be private companies, nonprofits, or trade groups. Clients will pay individual lobbyists or lobbying firms to promote on their behalf.

Lobbying is defined as an attempt to influence government action. To lobby, you don’t necessarily need to be a lobbyist.

For example, if you call your state representative to show support for the bill, you are lobbying. A lobbyist is defined as someone who gets paid to lobby on behalf of others.

Creating change at any level often involves social justice strategies. Tactics can include anything from marches and rallies, sit-ins or boycotts.

Social justice strategies advocating for rights, laws and protections can bring together thousands of people. Although, the activities of only a few members can still have an impact.

Events such as marches, sit-ins, and boycotts are useful because they focus attention on a specific cause. If a campaign is influential, it usually receives media coverage in hopes of reaching the targeted politician, person or entity.

How will you be involved in social advocacy?

Many prominent activists and politicians had no idea they would become so influential in society.

Finding social advocacy groups in your community is a great way to start getting involved, and you never know where it will take you!

Be sure to check out the rest of our site for more great content!

advertisement Across its seven seasons as one of the most popular shows on TV, Sons of...

advertisement Whether you’re using makeup to even out your complexion or enhance your...

advertisement Psychiatric care is not always available to everyone who needs it, even in the states...

advertisement Did you know that the anti-aging industry is expected to be worth over $420 billion...

advertisement According to the CDC, about 93 million adults are at risk of severe vision loss...

advertisement Having cosmetic dental surgery can be one of the most expensive investments, so there...

advertisement According to the latest statistics from the US Centers for Disease Control and...

advertisement Do you take care of elderly parents? You are not alone. In fact, about one in 10...

advertisement Your smile says a lot about who you are. An open, warm smile sends a good message to...

advertisement In the United States, there are more than 2 million marriages each year. Not everyone...

advertisement When people think about going to the dentist, they often don’t differentiate...

advertisement More than 37 million people in the United States have diabetes. Diabetes is a disease...

advertisement Do you suspect your family is addicted? The current health crisis is making people...

advertisement Celebrities may advertise the latest face cream in a TV ad. But let’s face it...

advertisement In winter, 75% of Americans have dry skin. However, many people continue to...

advertisement More than 35 million Americans are edentulous, which means they don’t have any...

advertisement Did you know that biological pest control uses organisms to protect plants from other...

advertisement Many life insurance myths exist today. Some people may think that if you don’t...

advertisement According to the Centers for Disease Control and Prevention, nearly 50 million...